Turn back the pages of Khasi history and visit the land of one of the region’s most celebrated warriors, enjoy the landscape of West Khasi Hills and sample distinctive local cuisine in Mairang town….

Tirot Sing is one of the most celebrated freedom fighters to have risen out of the Khasi Hills. The Tirot Sing Cave is an important memorial of this vivid, brutal, and often-ignored chapter of sub-continental history.
An early 19th-century chief, Tirot Sing belonged to the faction of Khasi leaders who did not support the growing influence of the British in these eastern frontiers. The Anglo-Khasi war was fought and Tirot and his band of faithful followers used guerilla tactics to evade and strike the militarily superior colonial forces – a battle between guns on one side, and swords and arrows on the other side. After four years of struggle and a breach of trust amongst his own camp, he was eventually captured and sent to a Dhaka prison where he died in 1835.

You can retrace the events of this war with a trip to the Tirot Memorial in Mairang and most notably, a cave system where the great warrior spent eluded the British officers and their loyal Indian agents who hunted him.
Be ready for a small workout as you descend the steps into the deepest parts of the cave – tucked underneath large boulders. You may have to stoop, slide, maneuver and squeeze through some of the stretches, and having a torch or some kind of illuminating device would be advisable. A visit here is a blend of heritage and natural excursion set amidst a very scenic setting. Gain some bragging rights as you uncover the relevant and popular local history that has not received the spotlight in the mainstream.
Best time to visit – Tirot Sing cave can be considered an all-year destination. However, it is easier to explore during the dry seasons (October to April/May).

Add these iconic nearby destinations to your itinerary. 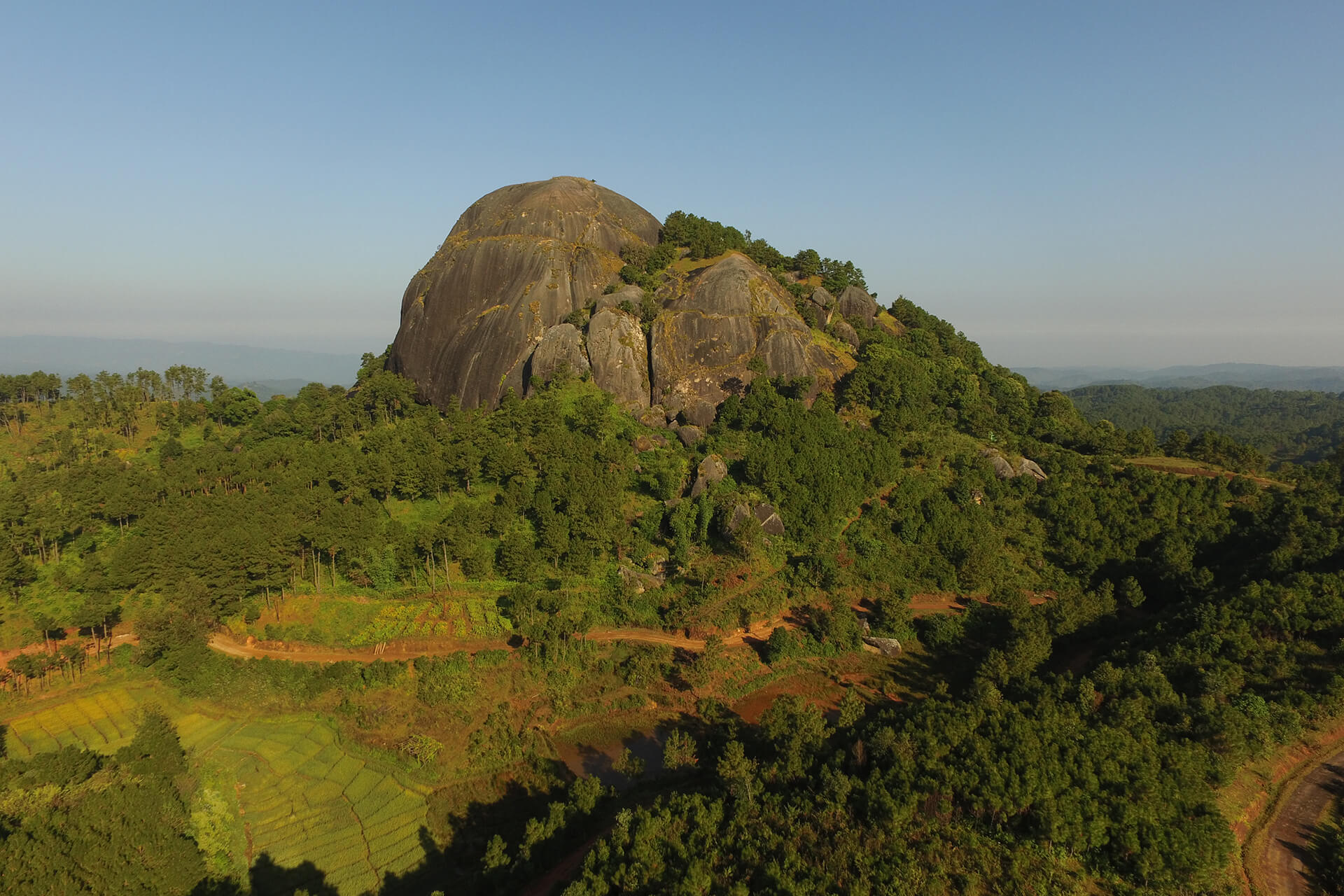 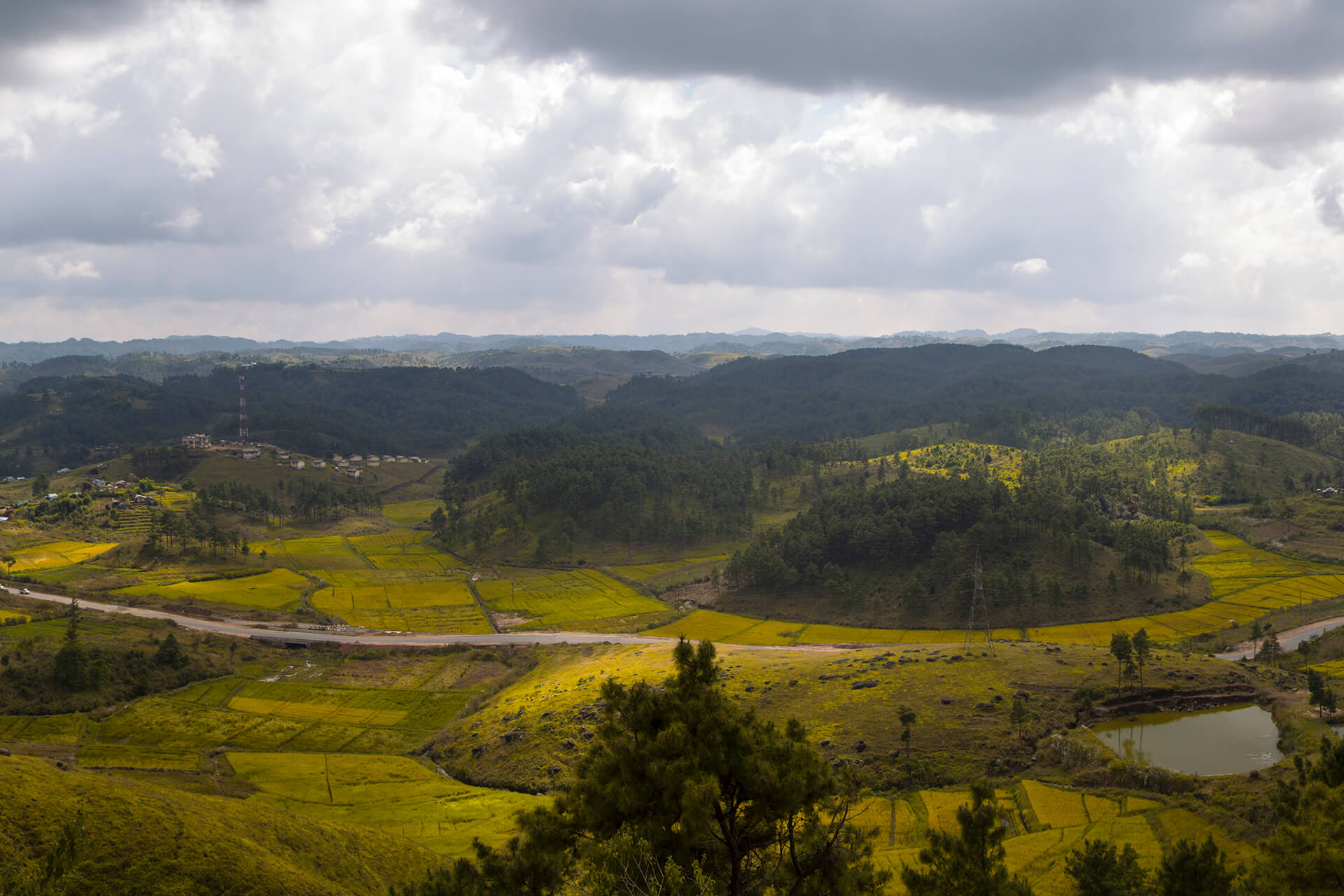