Relive Shillong town's journey with a stroll through some of its iconic landmarks.

Shillong was made the capital of the Assam Province under the British in September 1874. It remained the administrative capital of the State of Assam even after India’s Independence up until 1972 when Meghalaya achieved statehood. The agreeable climate of Shillong, with the occasional rain and showers, was ideal for the British administrators and soldiers to recoup their health and spirits after the sweltering heat and dust of the plains. The British saw Shillong as ‘a chip off the British Isles’ and they put in a lot of their resources in developing the hill station of Shillong into an administrative and leisure retreat. They built beautiful houses, clubs, churches, administrative buildings, estates, parks, gardens and sanatoriums in the same pattern of architecture as in England.

The Shillong Heritage Walk will take you through a 3 hour guided walk of this British history of the city and will get you acquainted with the city’s rich colonial heritage and history through its buildings, architecture and parks. Your hosts intend to offer you a unique experience where you will walk, hear stories and feel the City of Shillong as it was back in the day.

Add these nearby attractions to your Shillong town itinerary. 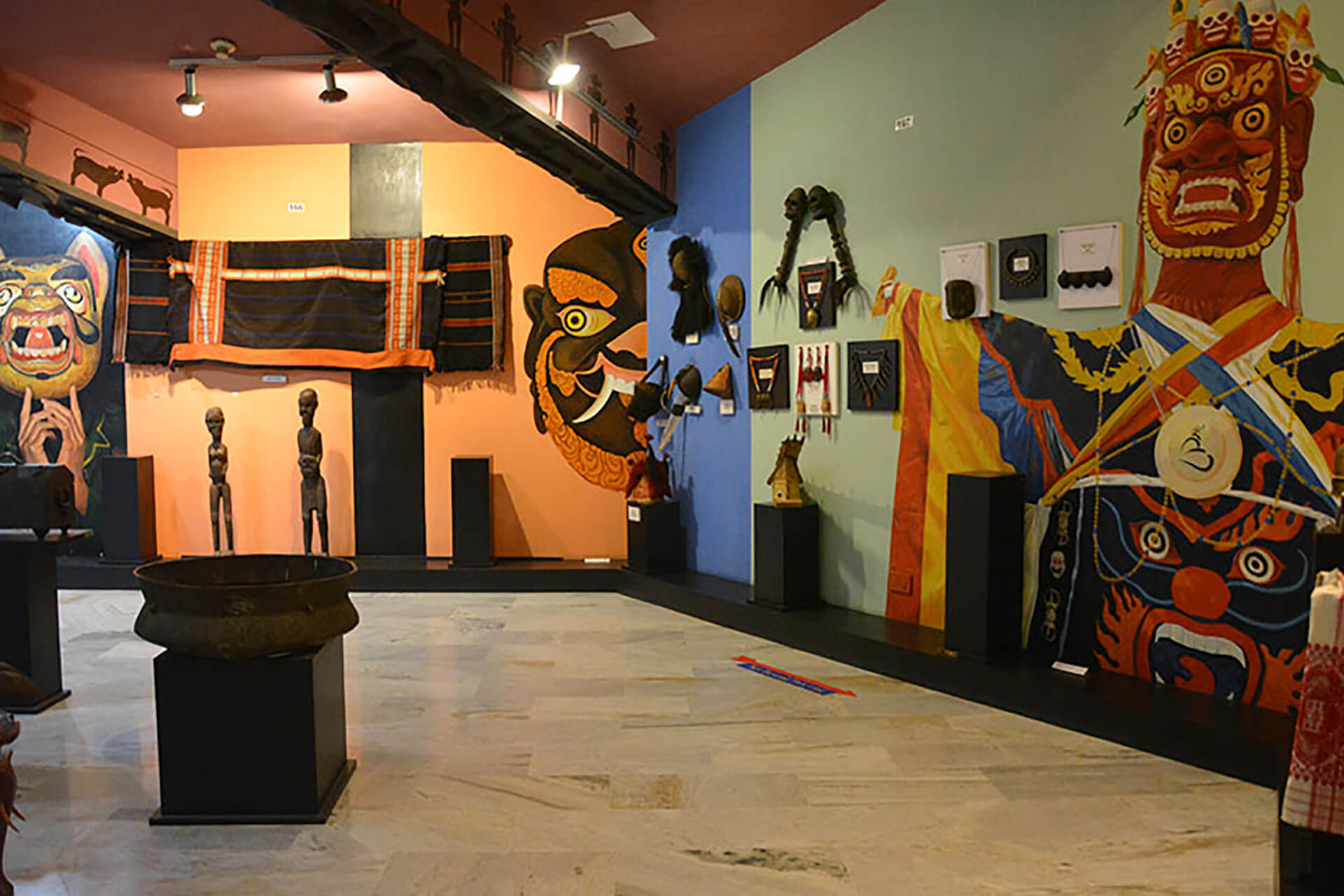 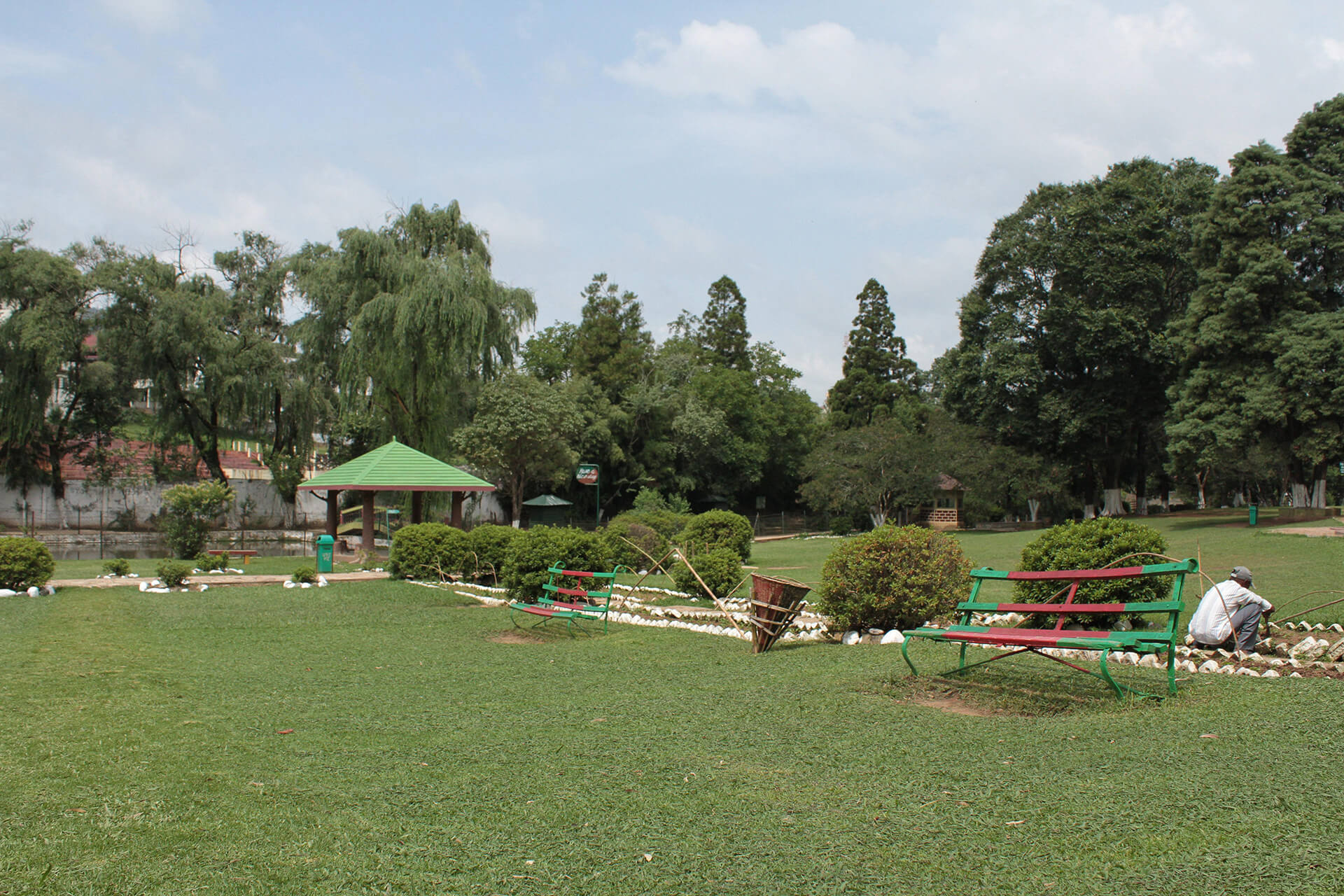 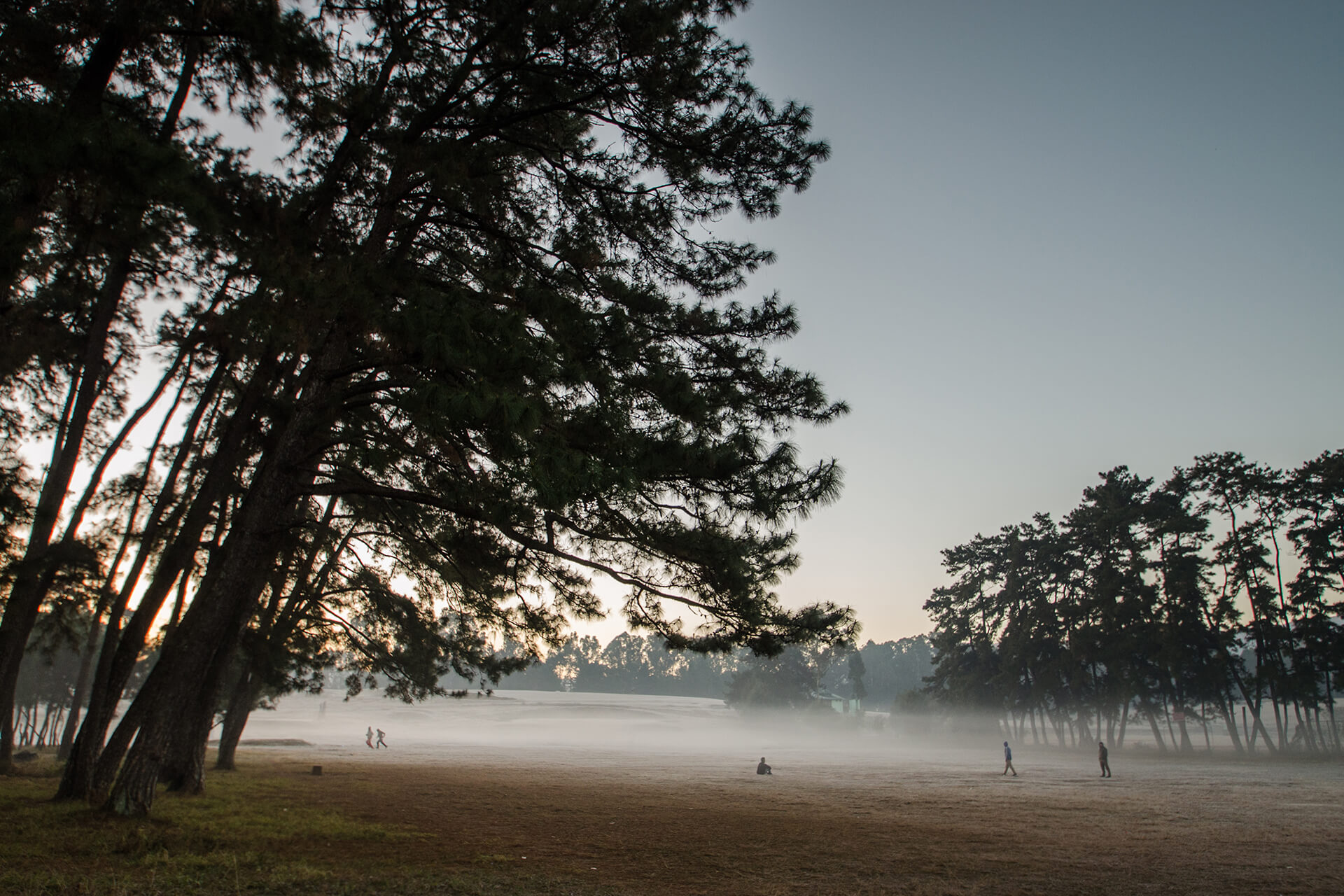