Located in a region of many migrations that connect East and South-East Asia to the rest of the sub-continent, present-day Meghalaya’s history is long and largely shrouded. Here are some snippets of this state’s fascinating timeline. 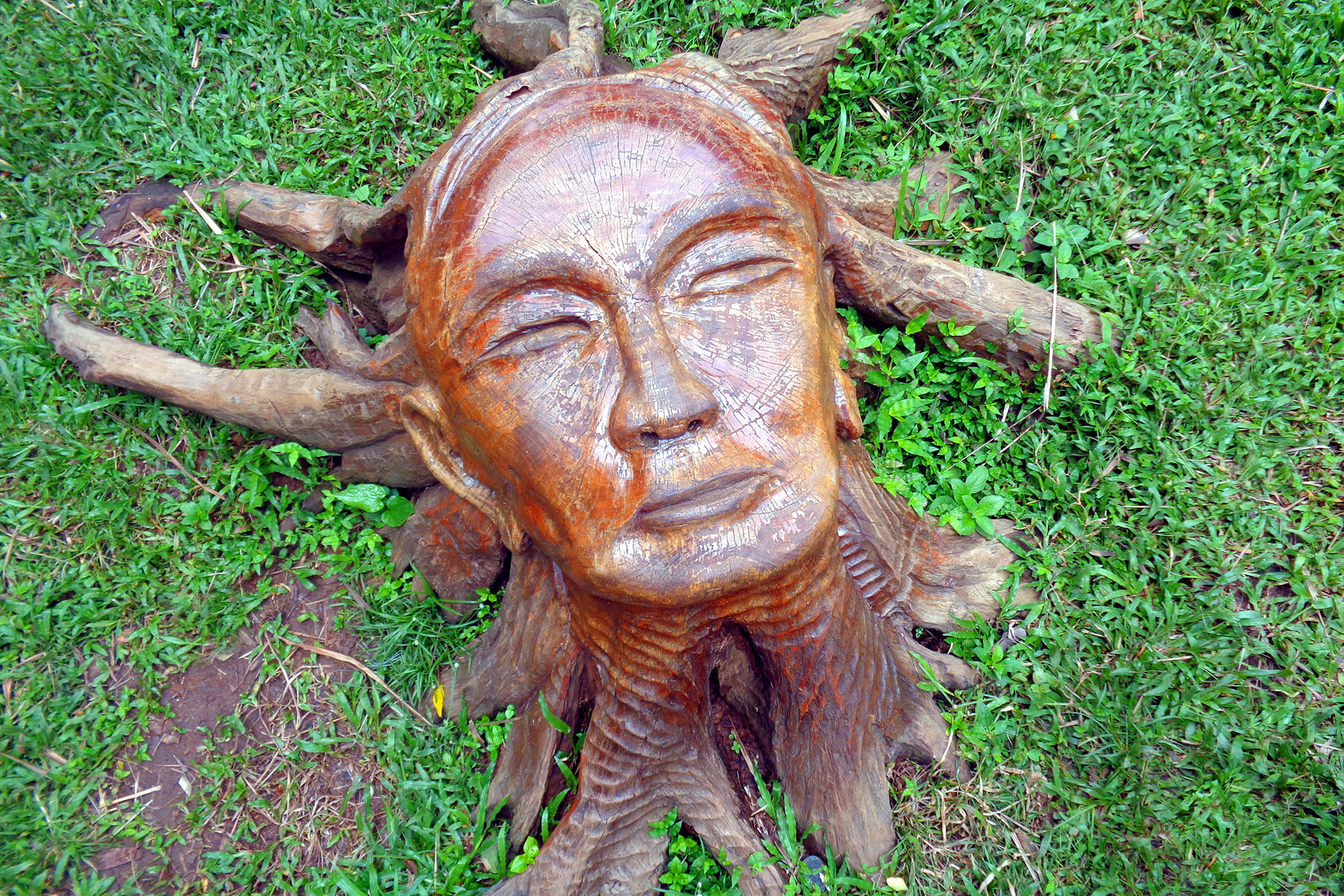 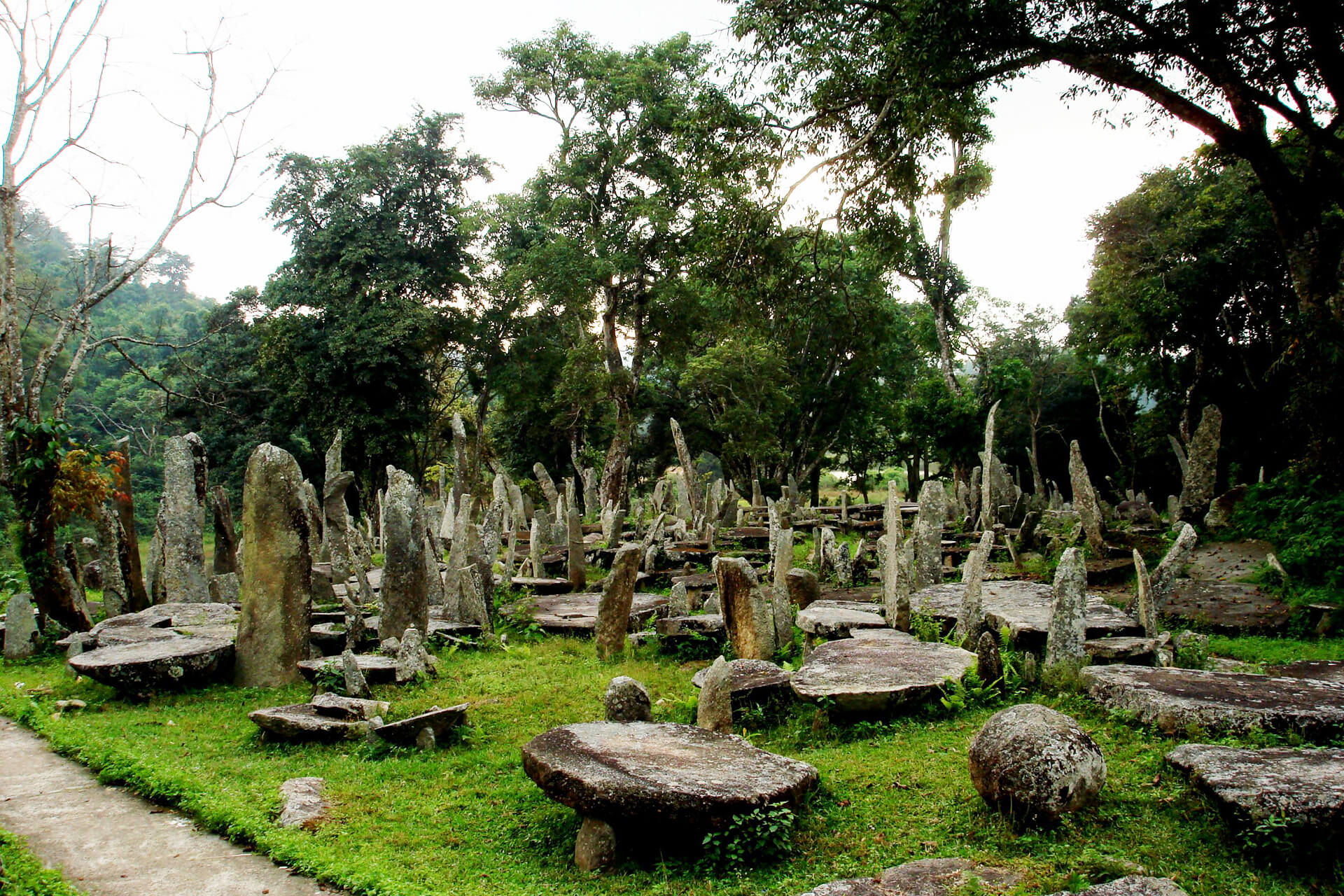 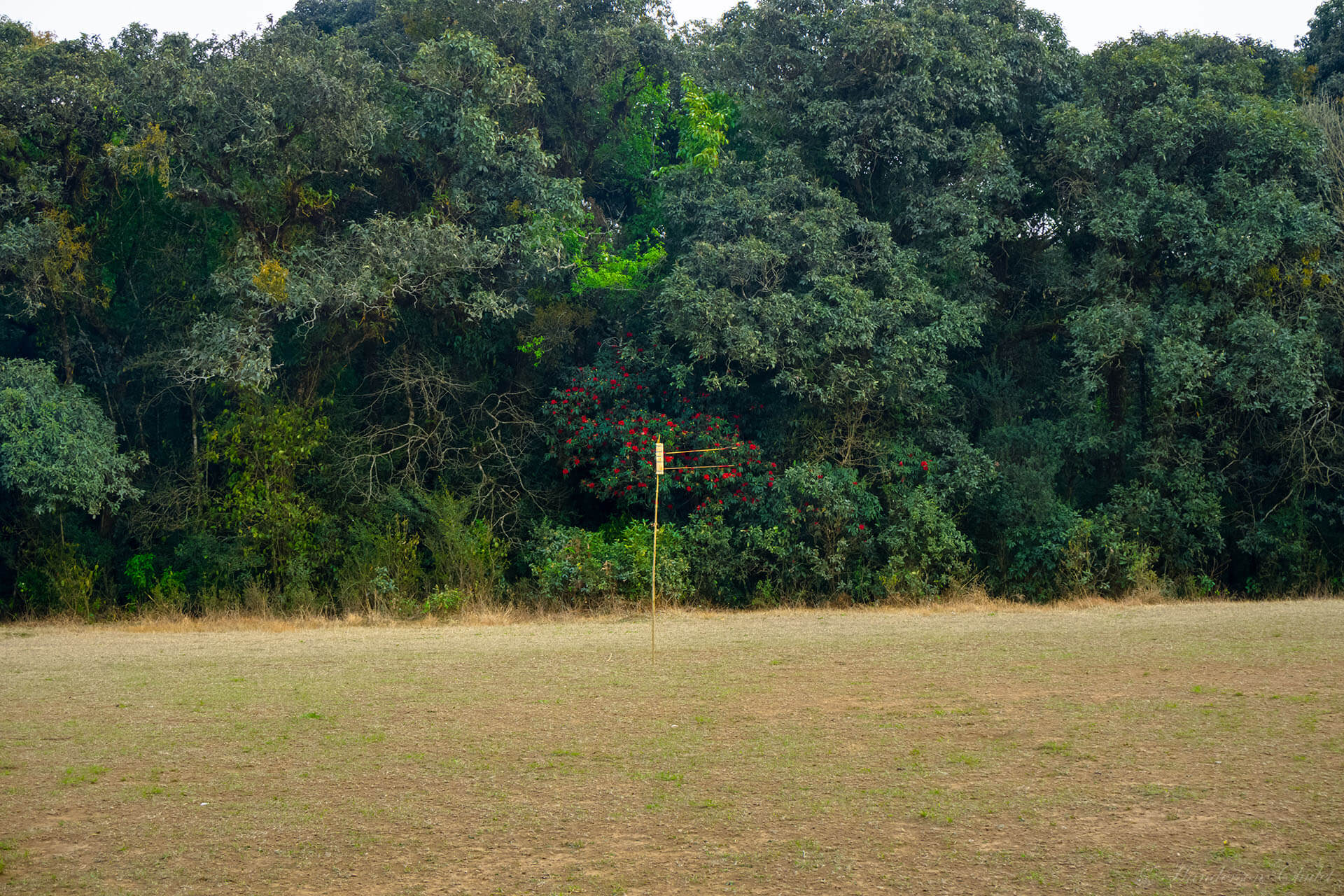 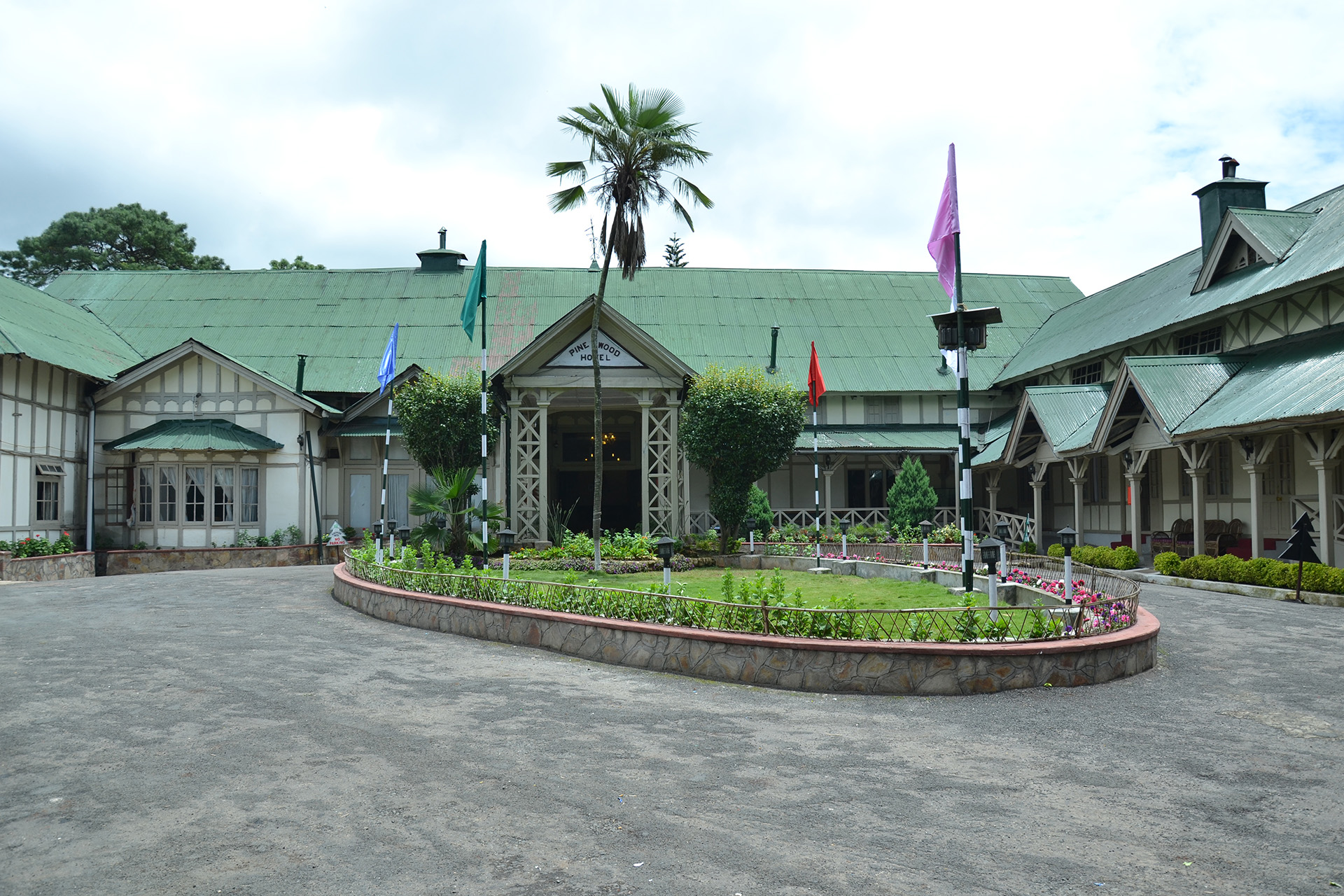 A Tale of Ancient Migrations
The region that today constitutes Meghalaya can be termed as a microcosm of diversity – a place that has witnessed many layers of migration.
The Pnars, Khasis, and the Garos are communities of Paleo-Mongoloid descent and are believed to be one of the earliest settlers in the present-day North-East India. The Achiks or Garos are closely related to the Bodos of Assam and belong to the Tibeto-Burman family while the Khasis and Pnars come from Mon-Khmer family. Some of the more recent pre-colonial chronicles and mentions of the Pnars have been found in records made during the days of the Axom kingdom (present-day Assam).

Dawn of the Modern Era
The Khasi and Pnar communities (who are regarded as distinct groups under the same tribal umbrella) were adept in trade and commerce and their influence was spread from the hills into the plains of Sylhet (present-day Bangladesh). Limestone and iron were some of the major exports from the region – as recorded in some 18th-century records. In the early 19th century (1824), the British were firmly entrenched in most of the sub-continent. To deal with a conflict with the Burmese empire they developed diplomatic relationships with the Khasi-Pnar tribes to create corridors for easier access to the Assam plains. Over the next decades, they faced stiff resistance from some unwilling chiefs and royals who did not trust their trespass of independent tribal lands and this gave the Europeans a pretext for military action and ultimately, political domination. The most well-known freedom fighters of the tribes were U Tirot Sing (Khasi Hills), U Kiang Nongbah (Jaintia Hills), and Pa Togan Sangma (Garo Hills).

The Formation of Meghalaya State
For a major part of British Rule, the tribal areas of the North-East were part of the larger East Bengal and Assam administrative divisions. Post-independence, it was not until 1972 that Meghalaya gained statehood after a firm but largely peaceful agitation, the Hill State Movement. A major reason for the struggle was the imposition of Assamese as an official language on the tribal areas (1960), something which the fiercely autonomous indigenous communities were against as it eroded their linguistic and cultural distinctiveness. Captain Williamson A Sangma, who was one of the leaders of the Hill State Movement, was the first chief minister of Meghalaya.