For millions of years, the greatest sculptor – Mother Nature – has been and continues to be at work under the imposing cliffs and mountains of Meghalaya. Some narrow, some tall, and some incredibly deep, the caves of Meghalaya are carved as water meets limestone and sandstone, creating otherworldly formations and eco-systems underneath our feet hiding magnificent formations, rare species and fossils from millions of years ago.

We are still learning about these complex cave systems and many areas have not been mapped at all. Regular visitors can enjoy a teaser of this wonderful underground world at accessible caves like Arwah and Mawsmai while Krem Dam and Krem Riblai offer extra thrill because of their unconquered nature. Veteran spelunkers and fully equipped adventurers have been forging into the subterranean frontiers on Meghalaya’s southern edge every year during the dry season.

Krem Puri was recently established as the longest sandstone cave in the world. Krem Labit Kseh is known for its gypsum flower formations while Krem Tyngheng is known for its magical crystal formations and deep waterways. Krem Khung and Krem Chympe in the Jaintia Hills are known for their large passageways.

There are caves across the length and breadth of the state. Siju Cave is one of the most legendary caves in the Garo Hills, a cave of bats known for its impressive entrance and a nexus of underground streams and rivers.

You too can explore some of these most mystical and rarely breached caverns and cave systems with an expert team using all the necessary caving equipment. Winter season (November to February) is the best time for cave exploration in Meghalaya. 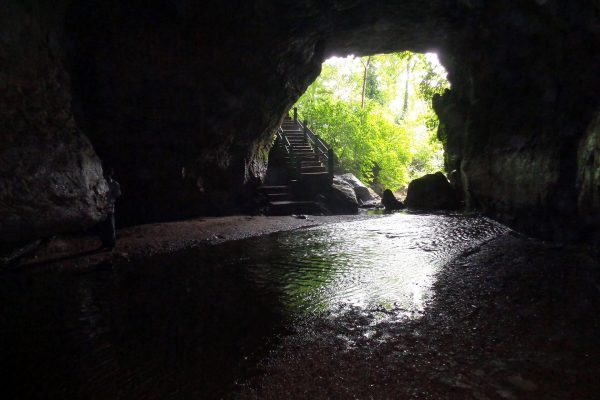 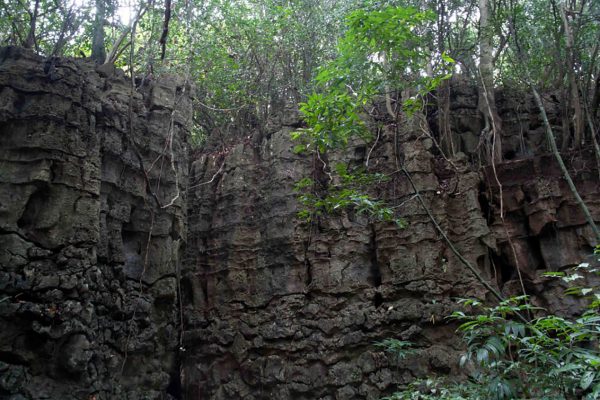 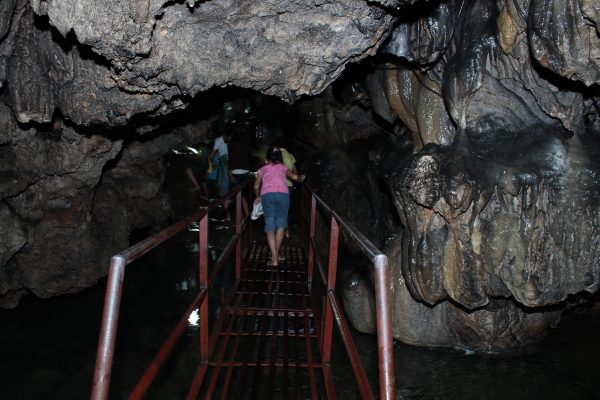 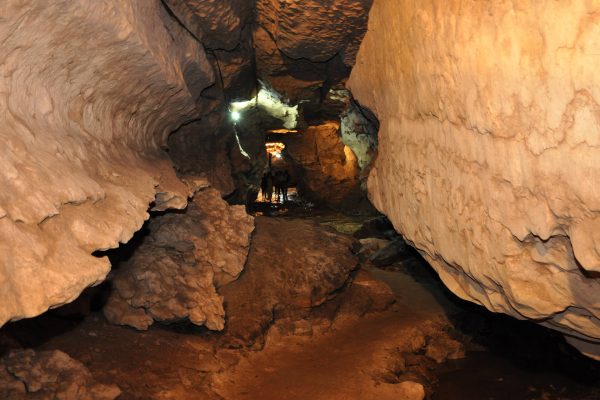