Visit one of Meghalaya’s most important Hindu sites, learn about its history of human sacrifice and visit the nearby garden of monoliths – tributes to the old Jaintia kings….

What today might come across as a sleepy town used to the trail of tourists, Nartiang was once an important cultural and spiritual centre during the peak of the Jaintia kingdom. It is also home to the famous Nartiang Durga Temple. The Durga temple here is built on the site of an older one and fascinating stories emerge as you dig around and learn about the history of the place. This is a site where human sacrifices were made until the advent of British rule. In fact, a tunnel inside the temple ends at the nearby Myntang river and the heads of the sacrificed were rolled down this shaft.

The Nartiang Durga temple also contains some relics from the Jaintia kingdoms – old antique canons which show the level of sophistication that the armies of these hills possessed so long ago. Another alluring attraction close to the temple is the garden of monoliths. These heavy and large blocks of stone were erected as monuments for old rulers and provide a surreal sight. You can wander around on neat paths that crisscross the garden, soaking in the stories and pondering the many mysteries that are still waiting to be uncovered. Near the temple, you can visit the ruins of an old brick palace of the Jaintiapur kings.

Add these nearby attractions to your itinerary. 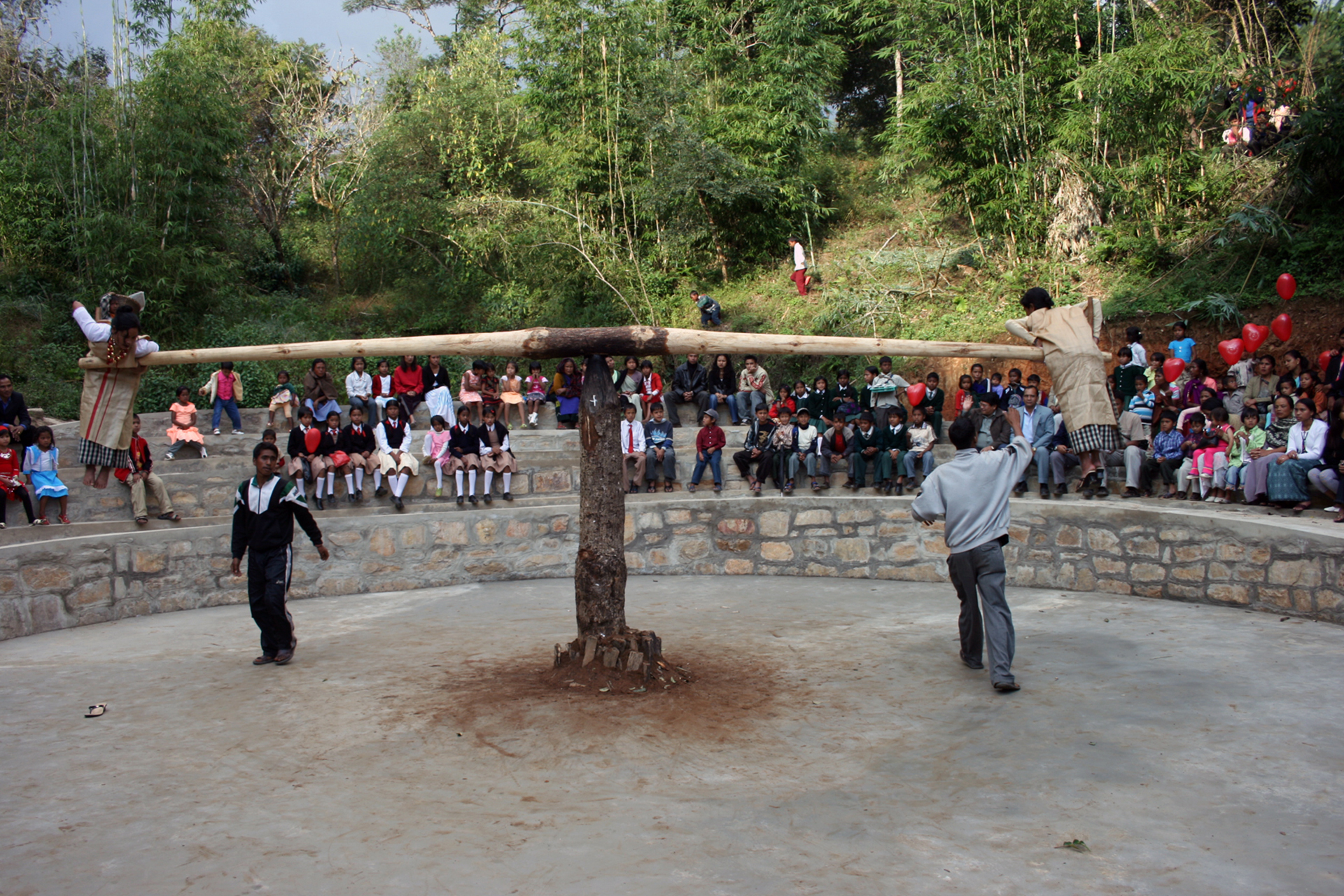 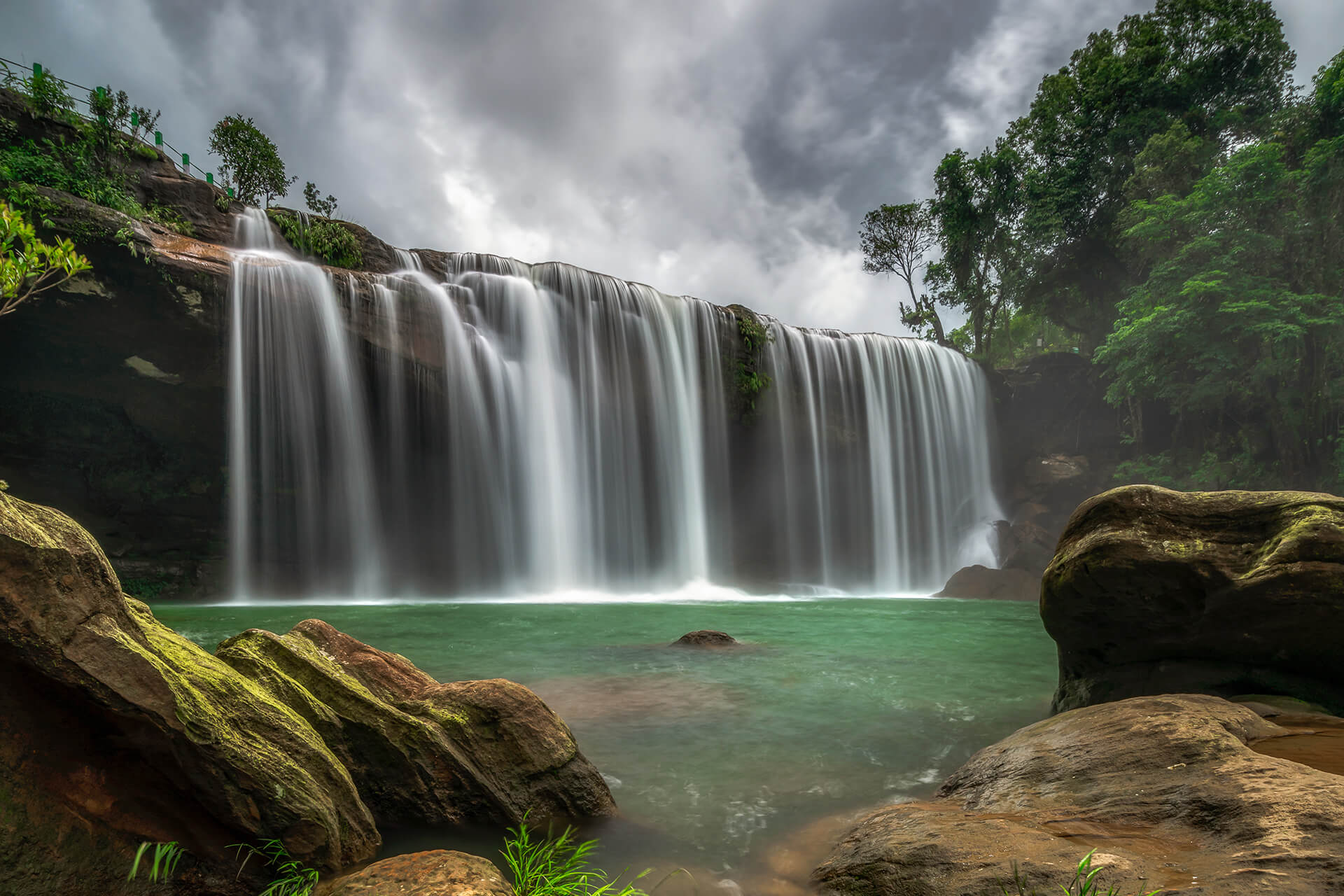 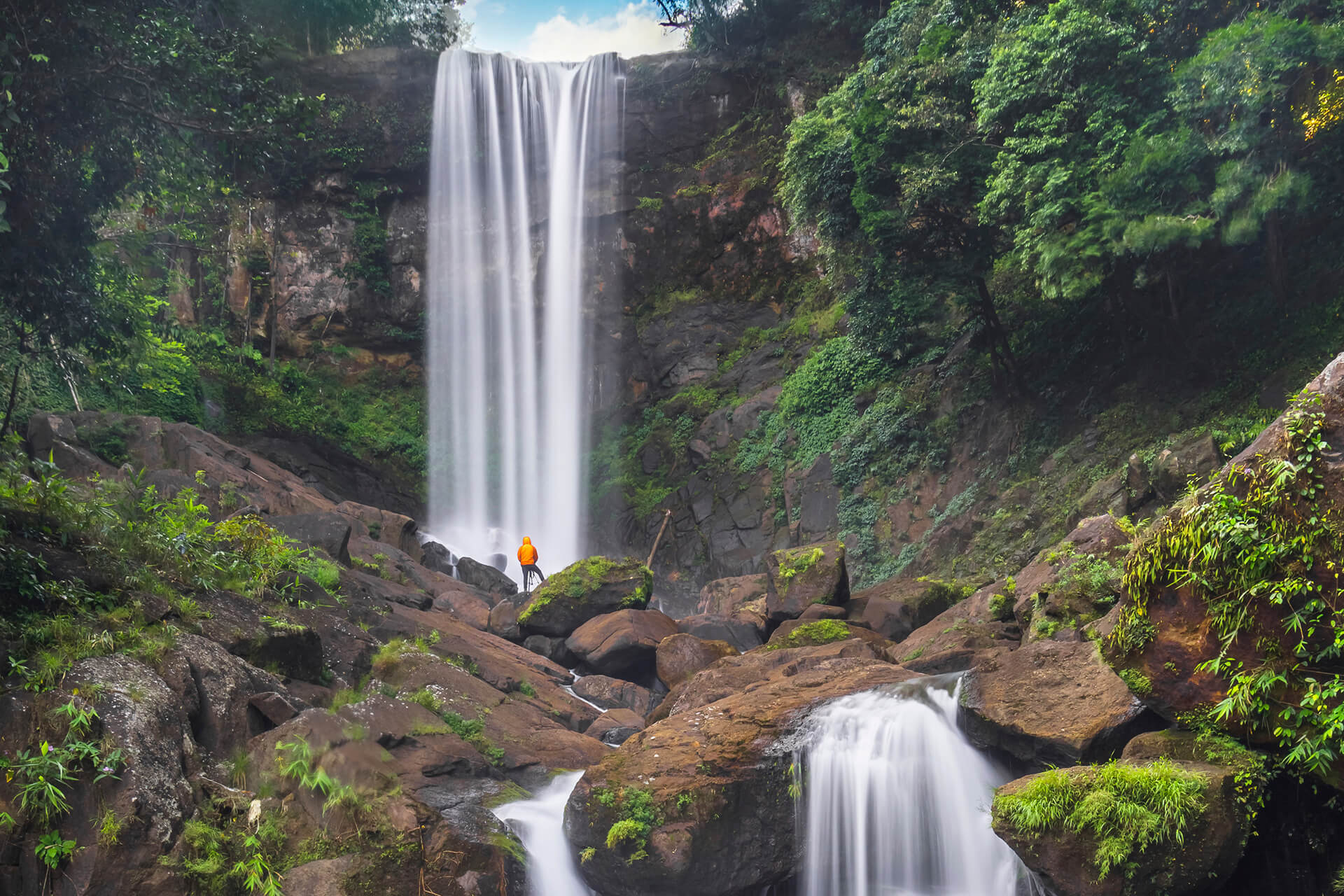