Meghalaya’s terrain allows for a contrast of experiences and conditions in a relatively small state. Dominated by an elevated table-land, the state features hilly country often cut by steep valleys like grooves, dripping away to plains and low valleys in the west and north and dizzying cliffs in the southern and eastern ranges.

Some of the most enchanting and popular destinations are on the plateau marked by the Khasi and Jaintia Hills. The coolest climes are found in the central highlands – dominated by grasslands and pine forests along with pockets of thick groves of older evergreen forests. There are many deep gorges and canyons that travellers encounter as they travel deeper into the state, while the plateau-top is one of soft, rolling landscapes. The valleys form a great contrast from the higher reaches in terms of vegetation. Increased temperatures and greater humidity along with the ample rainfall and a multitude of water bodies have resulted in lush tropical and sub-tropical areas on the lower slopes and valley floors. 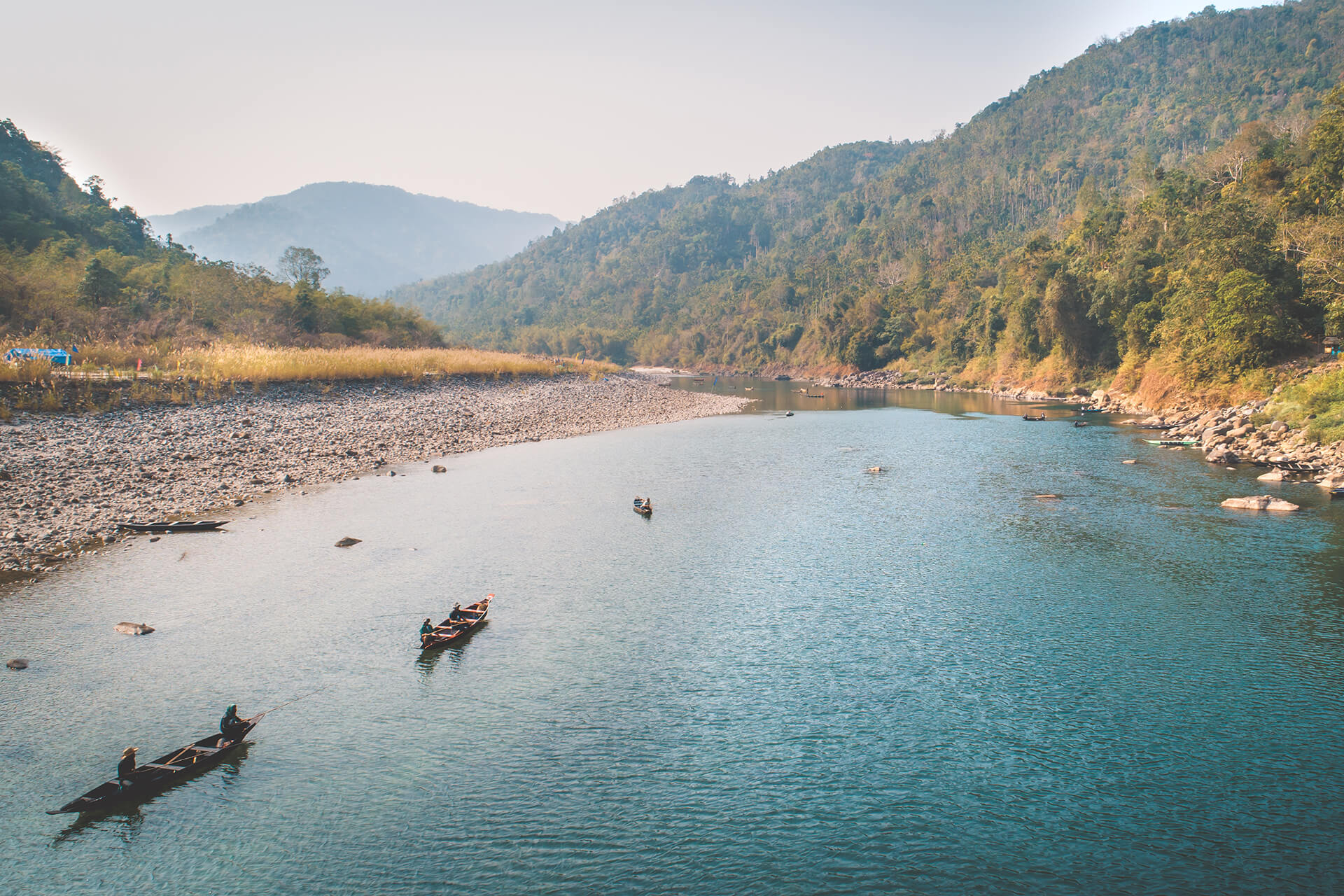 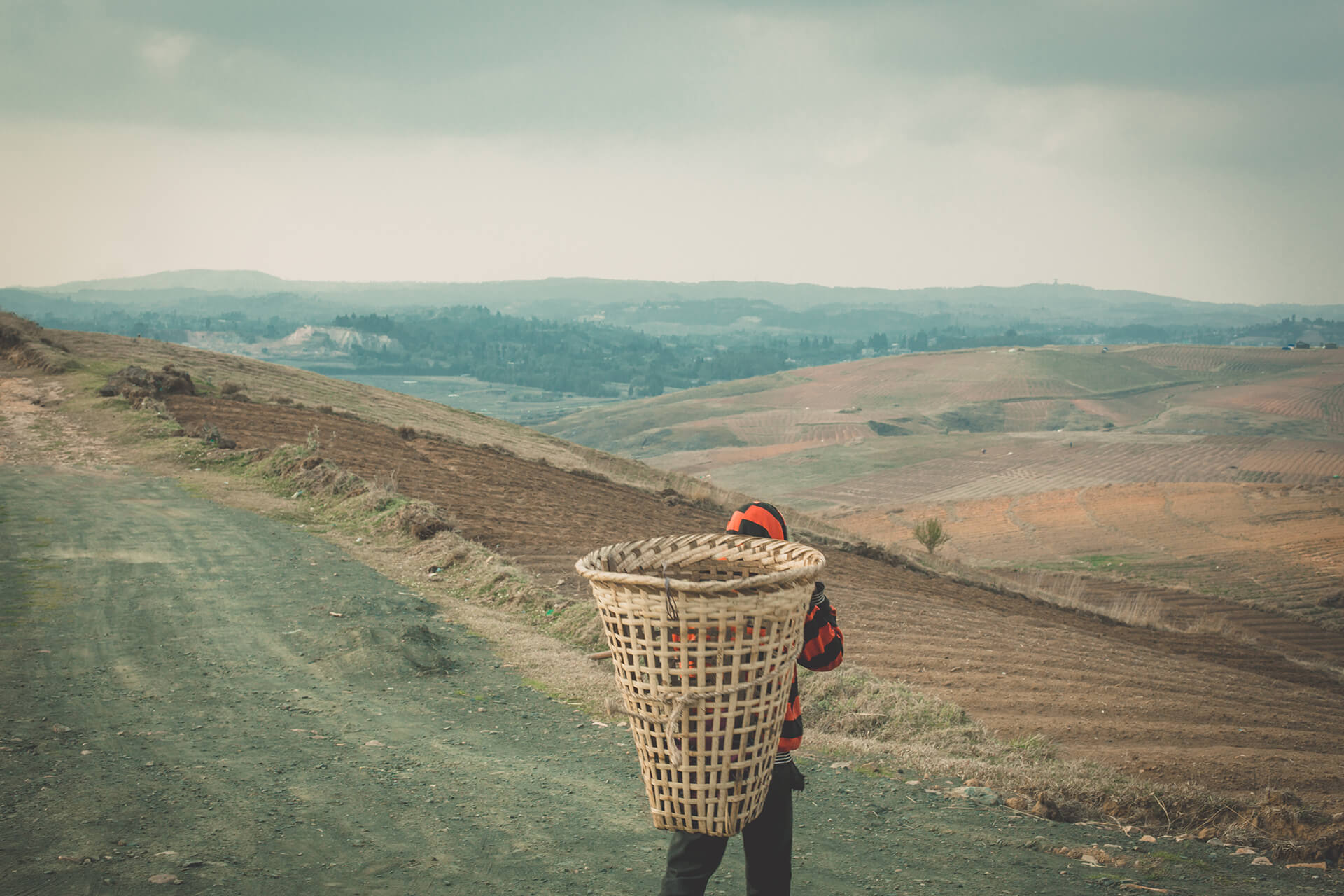 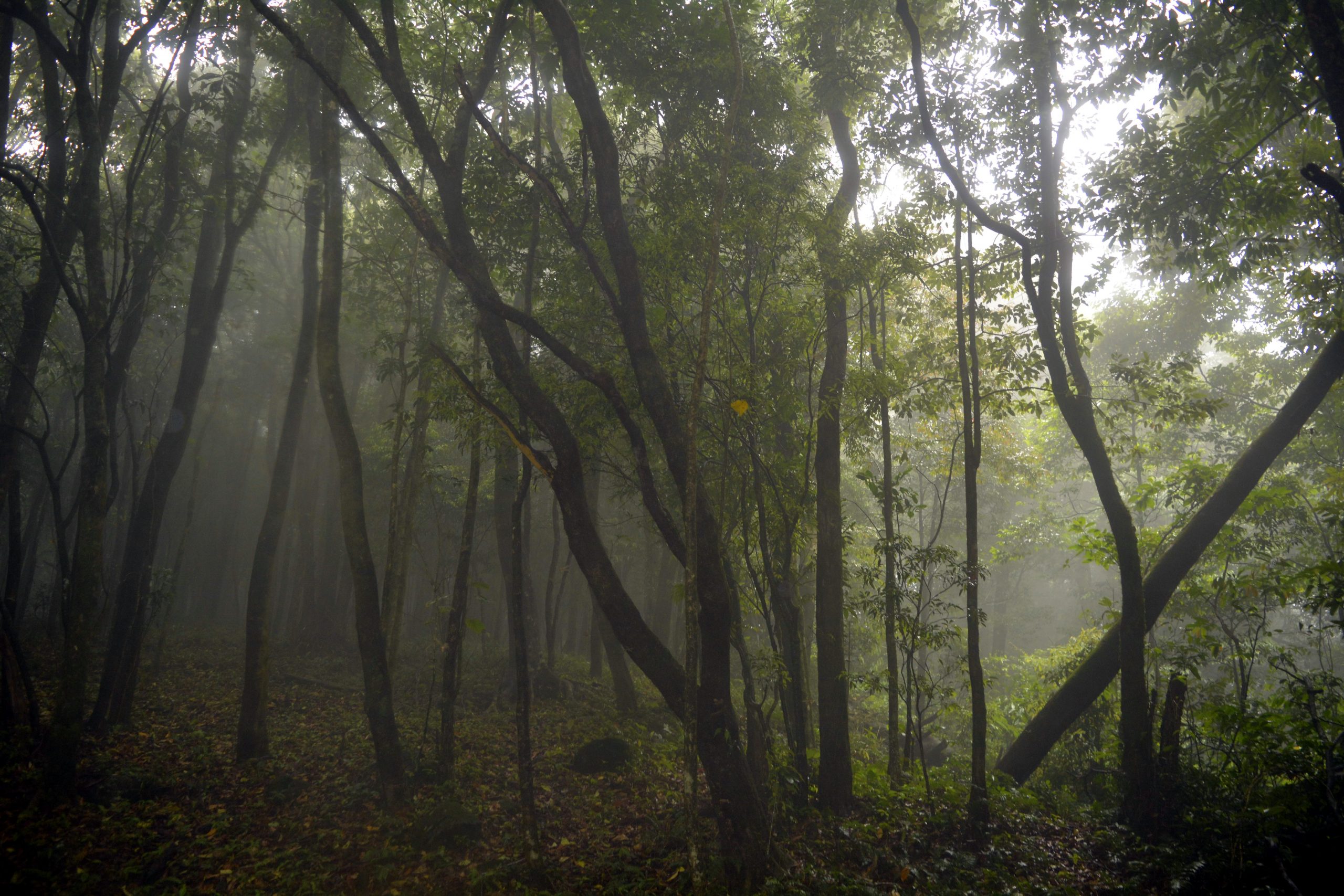 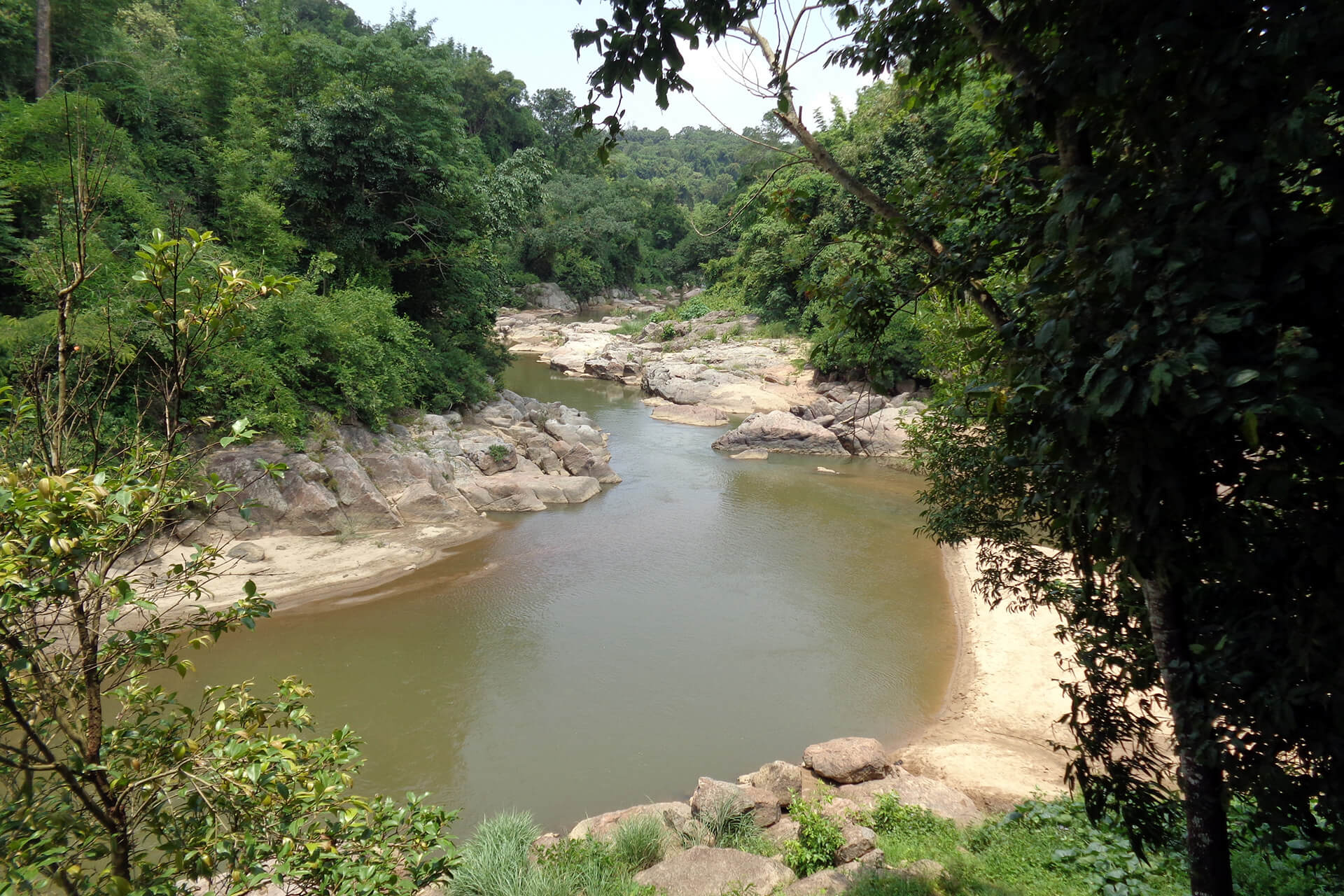 The highest point in the state is Shillong Peak (1960 metres) while there are considerable regions in the Khasi and Jaintia Hills ranges that lie 1500 metres and more above sea level. The Garo Hills are located at lower elevations. The highest point in these western ranges of Meghalaya – the Garo Hills – is Nokrek Peak (1412 metres). The Garo Hills feature thicker jungles and more evergreen landscapes carpeted across stretches of low hills and wide valleys.

There are many rivers in Meghalaya, originating in the higher summits and the result of convalescing streams and rivulets. Some of the major rivers like the Myntdu, Kynshi and Simsang have carved the landscape as they rush through the mountains and then meander onto the plains, broken on their way down into multiple rapids and waterfalls. Outdoors enthusiasts will enjoy the riverine side of Meghalaya because of the kayaking, swimming, and angling opportunities, along with some mesmerizing scenery and natural diversity. The monsoons have played a huge part in shaping the state of Meghalaya – the limestone-dominated karst topography of the southern region features some of the longest cave systems on the entire planet.