The seasons of Meghalaya are distinct – each putting the spotlight on a different set of activities and landscapes. The combination of varying elevations (from sea level to almost 2000 metres!), bountiful precipitation, and rugged ever-changing terrain reveal a complex climate system. As you plan your escapade into this hill state, note the months and plan the itinerary accordingly. 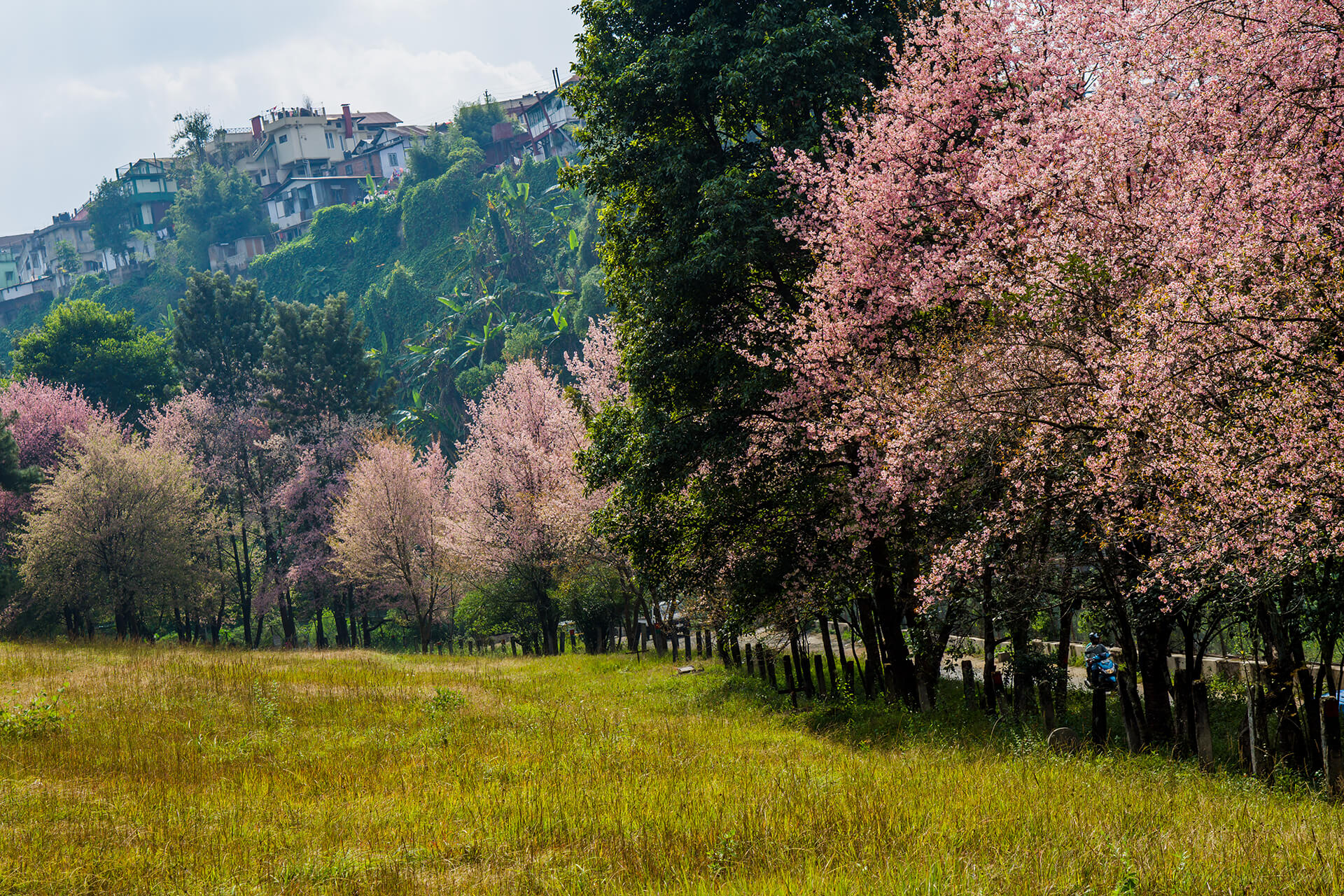 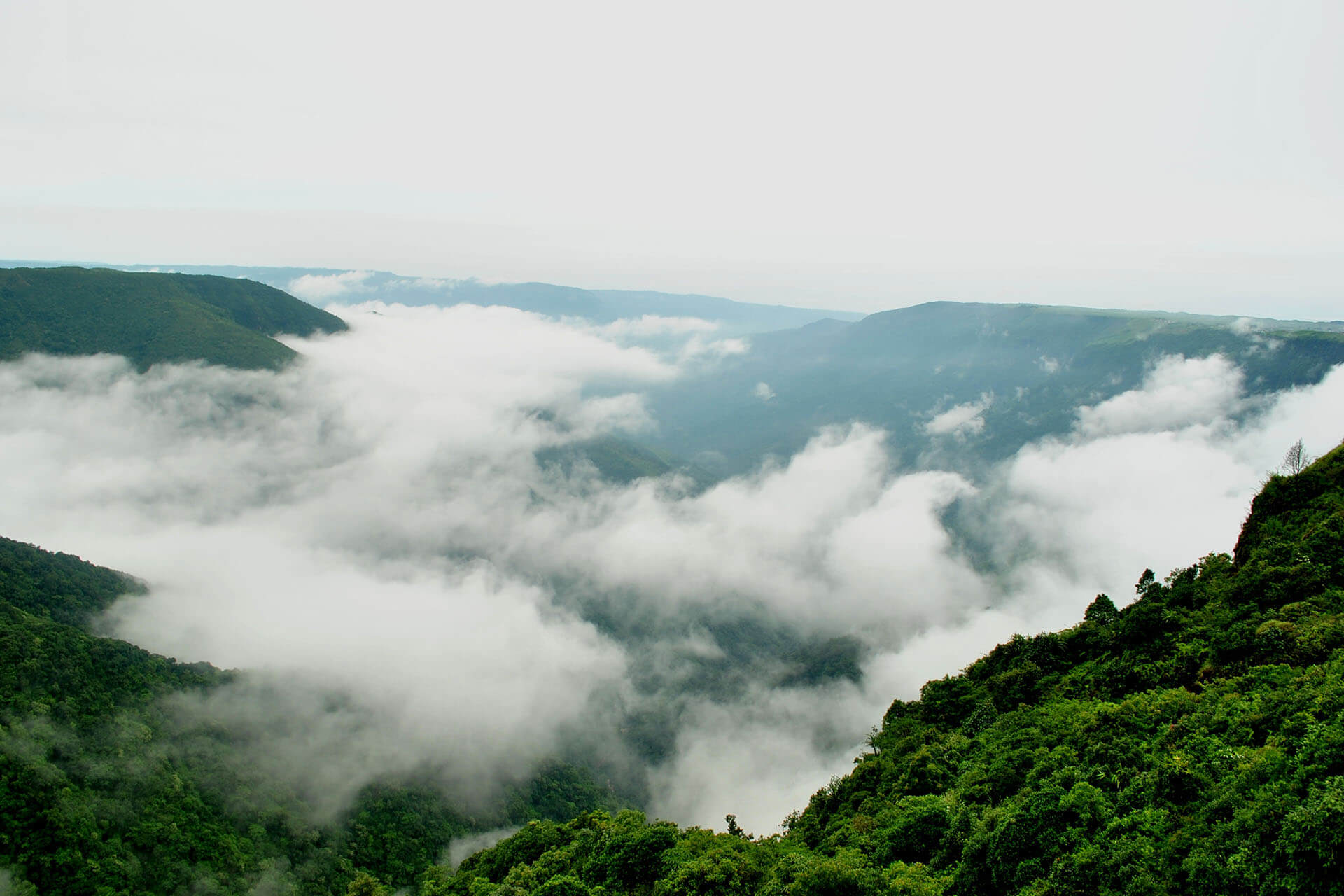 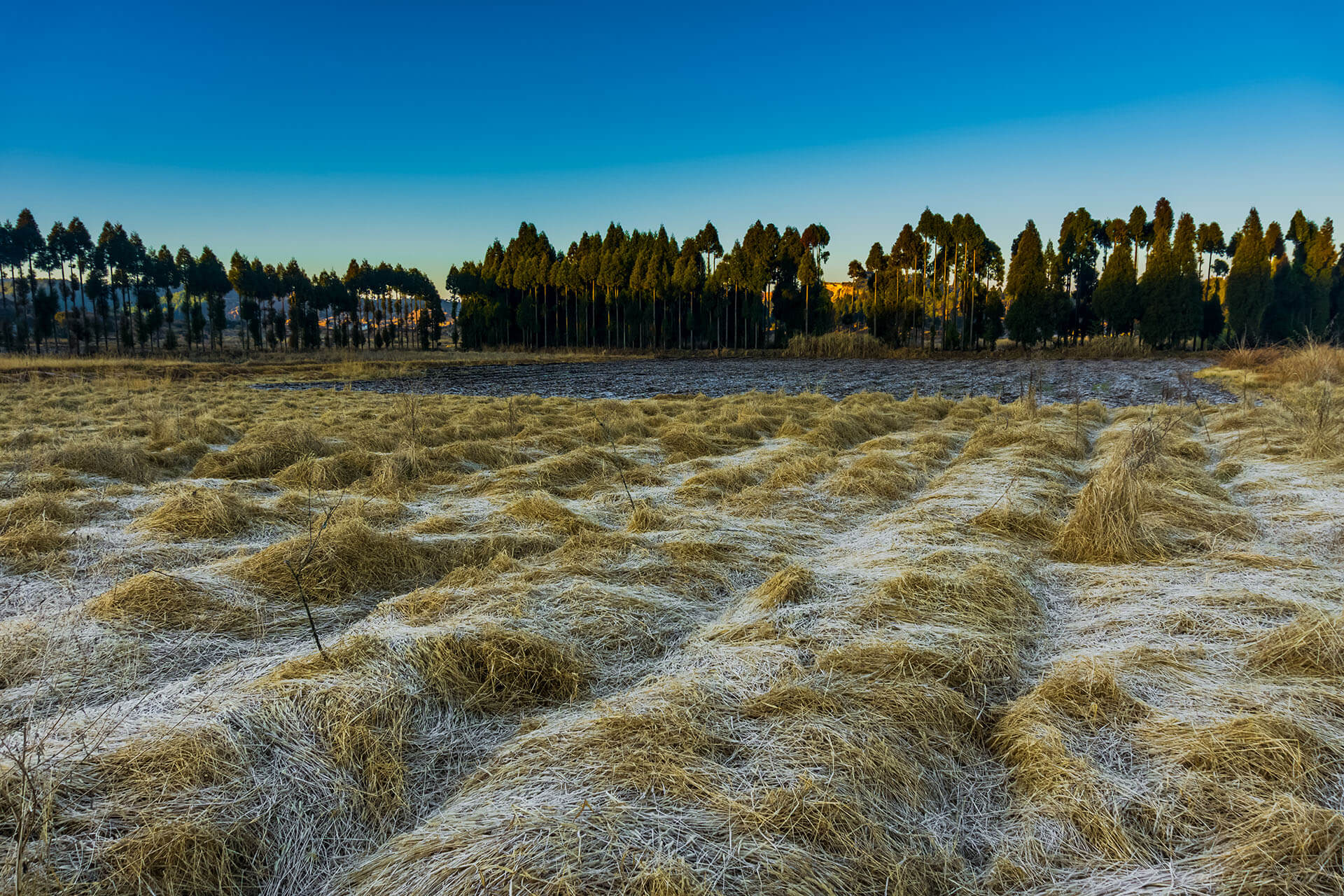 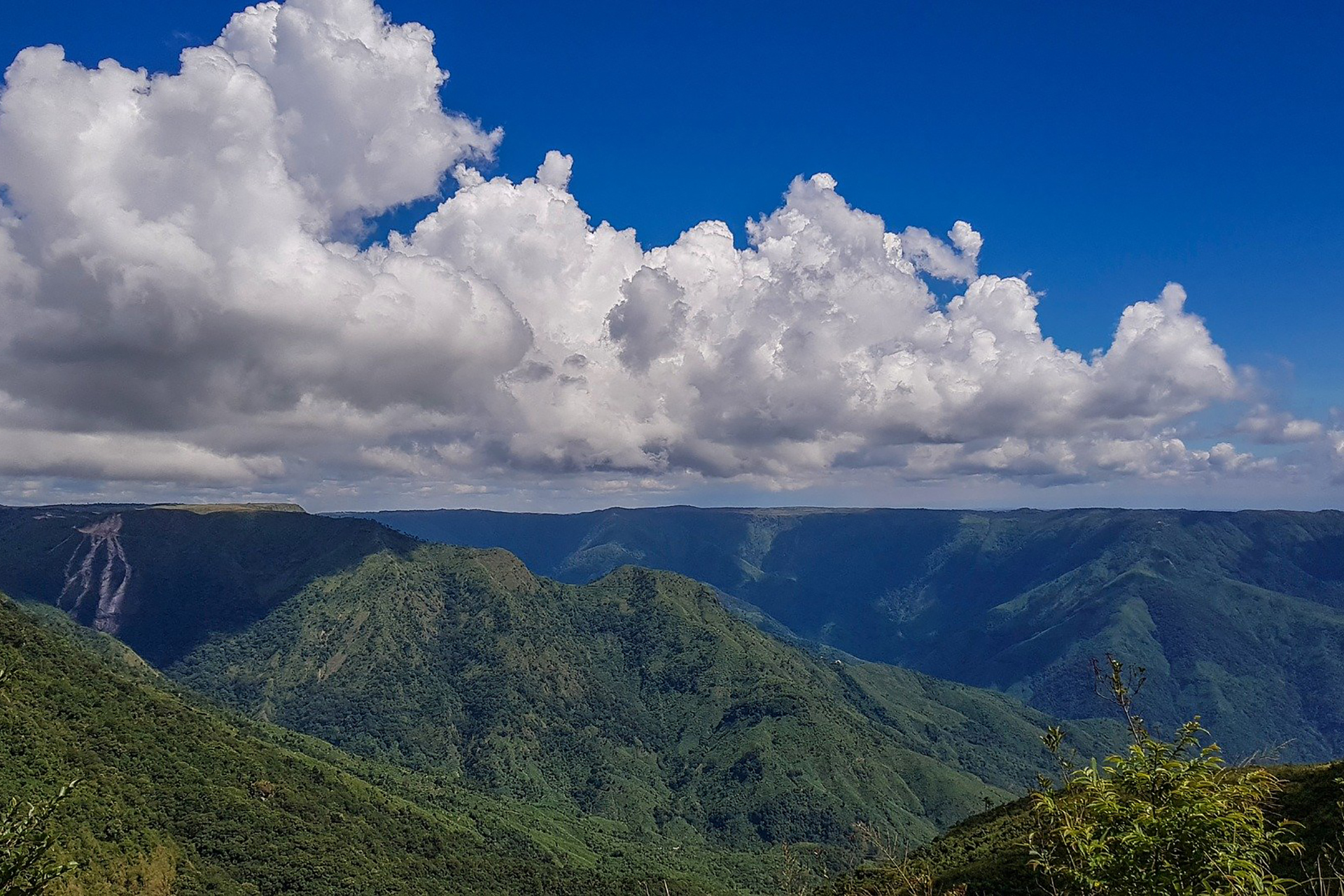 A Pleasant Spring Escape – March and April
The months of March and April are spring in Meghalaya. Expect evenings to be a little nippy early on, especially in the higher altitudes. This means that Meghalaya’s highlands, especially the central Khasi Hills, become an oasis for travellers who want to escape the burning heat of the Indian plains. This period also sees its fair share of showers but expect a lot of sunny days. When exploring places like Shillong and its outskirts, make sure you keep that extra light jacket within arms’ reach. The Garo Hills on the west, the Bhoi district in the north and the region on the southern slopes, owing to their lower elevations and more tropical foliage are warmer during these months.

The Mega Monsoons – May to September
The famed waterfalls and rivers are in full flow during the legendary monsoons of Meghalaya, which fall in the summer season. Cross over to the southern ranges to feel the complete force of the rains – the reason why destinations like Sohra and Mawsynram have earned their statuses of being rain magnets. This is also the season that gives Meghalaya the sobriquet – The Abode of Clouds. In many ways, this is the season that has shaped the geology and topography of Meghalaya over millions of years and it needs to be experienced. Enjoy the riverine attractions from a distance – swimming and other water activities are not permitted in most areas for (obvious) safety reasons.

Post Monsoon – October and November
The hills are alive during the post-monsoon months – there is always a bit of rain happening but as the clouds clear and the sun makes more frequent appearances, it is a good time to still catch the resplendent waterfalls and rivers and maybe go up close a little more. As winter approaches, the temperatures drop with frost formation in some parts. The post-monsoon is the harvest season so it is also the time when a lot of traditional festivals are happening across the state – a good period for some unique cultural experiences.

Meghalaya’s Winter – November to February
Along with the post-monsoon, the winter season is the best time for the adventure seekers to venture into Meghalaya’s hinterland. Places like Mylliem and Laitlyngkot, along with many areas in the West Khasi Hills experience sub-zero temperatures in the early mornings and thick frost often envelops the central highlands. The wintertime is the driest season of the year so hikers, campers, and trekkers have access to the remotest corners. Garo Hills and the lower reaches of the Jaintia and Khasi Hills experience a more salubrious climate. Wintertime is the sunniest in Meghalaya – perfect for outdoor activities, picnics, river activities, and more. It is also the best time for those who want to explore the many caves in the state.
Apart from the above info please make a note that Meghalaya’s weather remains unpredictable throughout the year. Travelling across varying altitudes also exposes you to a wider spectrum of temperatures and precipitation. Experiencing all seasons in a single day is a real possibility! So always keep a sweater or light jacket around even if you come during the warmer months.